A nets-eye view of the Chinese police Ôºç Lyn Jeffery

Most common seem to be pictures of officials and police trying to maintain public spaces in the face of China’s urban beggars and homeless, who often show up in the photos resisting attempts to be taken away for “assistance.” According to one story, a woman who wanted the police to stay away from her told them she was covered with lice and they’d jump on anyone who got too close. (The photographer said s/he had bites for the next week). The photos tell a complex set of stories about those on the front lines of the downside of Chinese reforms–that is, the poorest, the weakest, the crowd, and the police. You see the abject poverty of peasants who come to the city to beg, the difficulty of getting them off the streets, the abuse of the weak in broad daylight, and how Chinese citizens armed with camera-phones are practicing sousveillance — “watchful vigilance from underneath”. [Full text and more pictures] 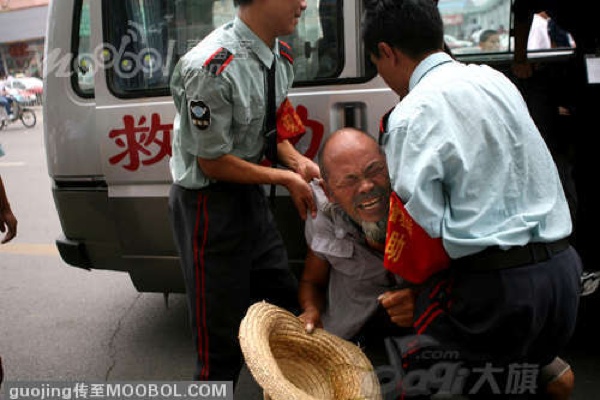 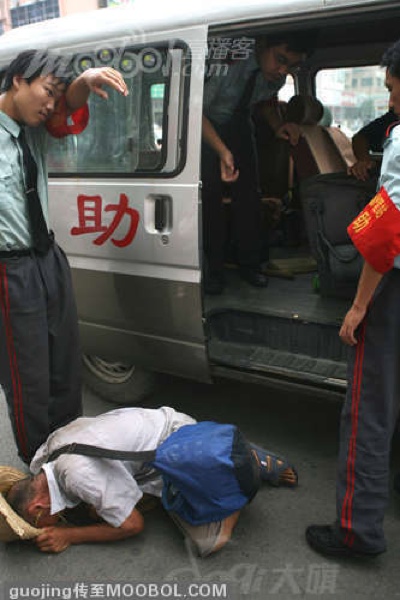 Lucrative Stardom Using a Webcam and a Voice

Shi Shusi: The State of Weibo