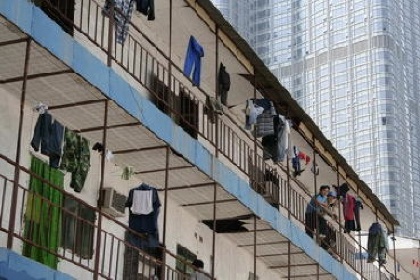 From The China Daily:

Nearly one out of three people in Beijing belongs to the mobile population, according to the capital’s population and family planning commission.

More than 80 percent of the capital’s mobile population belongs to the China-unique category of rural migrant workers, Li told a conference on population in Beijing on Monday. The remainder is mostly made up of people visiting for less than a month. [Full Text]