While the resigned law professor Xiao Han just broke the Tiananmen Massacre taboo in a university classroom early this year, it is not the first time such words have been written and published in the Chinese blogosphere. Here is a blog post written by the Beijing-based author Xu Xing on June 4th, 2006, translated by M.J.:

I always write something this time every year, there’s not much meaning to it. Every year I write a little less, as if I have less and less to say. But then if I don’t write, I feel as if I didn’t do something important, and I am ill at ease.

On this day last year, I said that I was helpless. But I have the power of memory, I defy with my memory. Year after year, this day comes again. I really have nothing much to say, more and more I have less and less to say, but the more I have nothing to say, the sharper the edges of memory that slice across my mind.

I rejoice secretly in the fact that I have a son, I rejoice in that my son is not Chinese. Son, all the restrictions that your father has had the fortune to enjoy do not exist for you. You should remember this day; if later in life you become useless and feeble like your father, then you can at least do as you father has done, imprint this date upon your mind. Because, son, personally speaking, this date is of utmost importance to your father – it changed everything for him.

And here is a poem written by Zhejiang-based poet He Jiawei (何家炜) entitled “That Year We Were Seventeen,” translated by M.J.:

That year we were seventeen, we poured onto the streets and gave a few shouts; those shouts have followed us for the rest of our lives

That year we were seventeen, we scattered from the same path, every person walked towards himself

Since then we were wanderers, some ventured to the sea, some to the highlands, some to every place that he could be.

That year we were seventeen, a country wounds a people, an old man wounds a youth 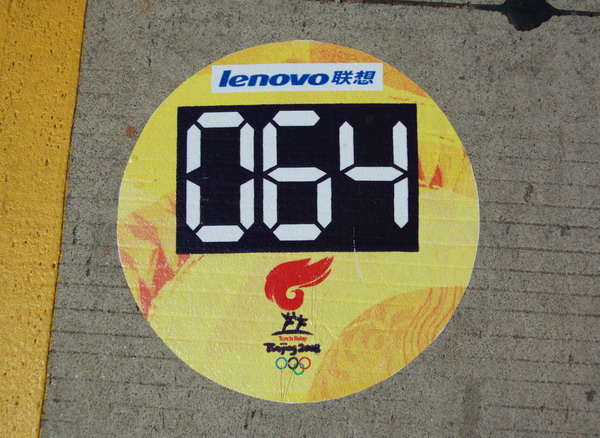