Ai Weiwei: ‘My Blog Was Deleted’ 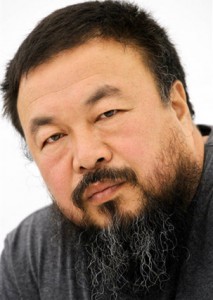 Ai Weiwei, the celebrity blogger calling for an Internet boycott to protest required filtering software for Chinese computers, says he hope the online strike will force people to think about their rights—even though his own blog has now been shut down.

“No one can block the Internet, though all totalitarian regimes rule by intimidating and applying restrictions on people,” Ai said in a telephone interview from his home in Beijing. “I wish all citizens could exercise their rights, which are guaranteed by the Constitution.”

Ai, a blogger, social commentator, and the designer of Beijing’s emblematic “Bird’s Nest” Olympic stadium, said he hoped the online boycott would wake up Chinese Internet users, who he said have faced ever-tighter online curbs this year.