Daniel Blumenthal: Is the West Turning on China? 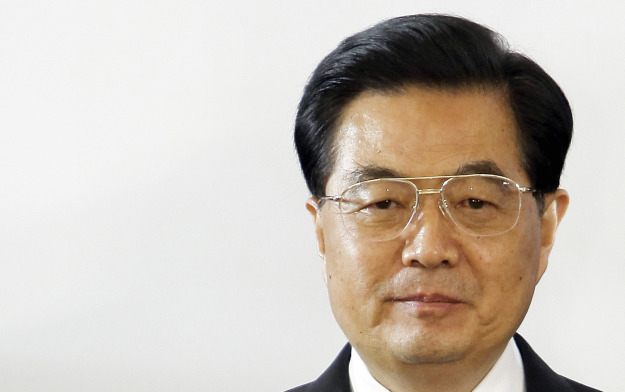 Why is China a problem? The sample above provides a range of answers. I believe each writer has a point: China is a rather combustible mix of weakness and strength, arrogance and fear. On the one hand, China has been dealing unevenly with its manifold problems, thus generating considerable domestic public anger at the regime. On the other, national pride abounds as does a growing military force. China scholar Susan Shirk came closest to correctly categorizing the emerging giant in titling her 2007 book Fragile Superpower (though I would quibble with the term superpower).

My own conclusion is that China’s external behavior can best be explained by the nature of its domestic politics. The forces with the strongest purchase on Chinese politics push and pull the country in many different directions. Public and elite opinion now consists of a mix of anger at the regime for its corruption, inequality, and brutality; national pride; and aggrieved nationalism. Assuming China does continue its economic growth, which provides for its military modernization, this mix — of strength and weakness, pride and fear — makes for an unpredictable and potentially dangerous China, especially in the lead-up to a possibly contested 2012 succession.

Children Held in Xinjiang Amid Accusations of “Cultural Genocide”