Word of the Week: Drink Tea 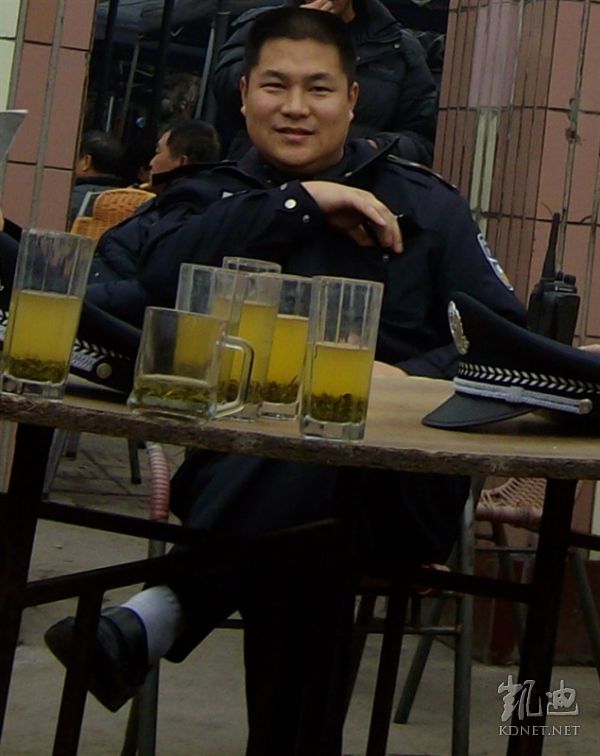 “Drinking tea” refers to the widespread practice by the Domestic Security Department police and other authorities of inviting citizens who have been engaged in subversive behaviors to “tea,” where they are interrogated about their political activities and warned against further involvement. One who has been compelled to attend these tea sessions is said to have “been tea-drinked” (see to be XXed).

Read about the experiences of the tea-drinked who had things to say around the time of the 2010 World Expo, the anniversary of Tiananmen and the Jasmine Revolution.

Tags :drinking tea,word of the week