New Series: From the Censorship Vault 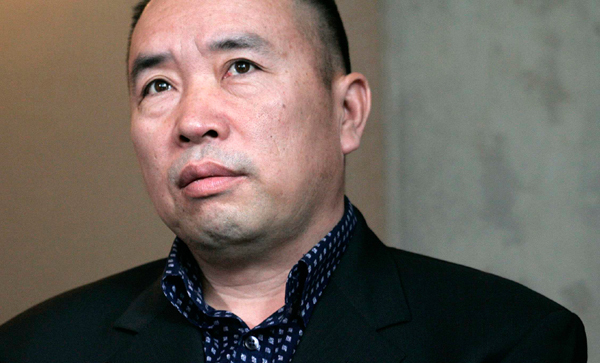 The series opens with the very first “directive” posted on CDT Chinese:

Propaganda Department of the Communist Party of China: All information concerning the Yuanhua case in Fujian must come from the Central News Office. Reporting must be unified. Do not produce “side stories” or distribute news through improper channels. Do not use this case as a soapbox for other matters. Do not spread news through unusual methods. Do not reprint news reporting from overseas or foreign media. (August 30, 2000)

Yuanhua Group, a foreign import business based in the Xiamen Special Economic Zone in Fujian Province, was once the darling of China’s nascent capitalist economy. Founded by Lai Changxing in 1994, Yuanhua brought luxury cars, oil and cigarettes into the country. Lai also masterminded a smuggling ring that averted hundreds of billions of yuan in taxes. Lai eventually fled to Hong Kong, then Canada, where he remained from 1999 until April 2012. The Canadian government agreed to extradite him on the condition that he not receive the death penalty if found guilty. Lai is currently serving a life sentence.