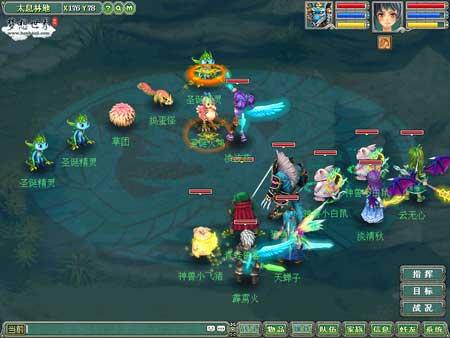 Xu Youzhen, head designer of the online game Dreamworld (梦想世界) and chief manager of its parent company, Duoyi, vents on Weibo about an enervating phone call he received from a local official looking to get ahead virtually:

XuYouzhen: I got a phone call from someone who claimed to be from some government office that oversaw us. They said that they wanted us to pay them a visit after we’ve been doing business with them for so long. They wanted me to open the lines of communication and have tea with them. A certain leader in the department plays our game and wanted to make some game currency. They asked me how to fulfill his wish. I was enraged. If they have the nerve to bother me again, I will move my business’ registration and taxation address. Every year I’ll move millions in tax money around, then give you 20 million just to mess around with you and be inharmonious. Isn’t it just money?  If only I made more…

The government is often in collusion with online gaming companies. Reports surfaced last year about large subsidies for the industry. The state gives even more support through “gold farming”—prisoners are forced to play games in order to earn virtual money and goods for players abroad. One prisoner told the Guardian, “Prison bosses make more money forcing inmates to play games than they do forcing people to do manual labour.” In this light, a government official asking for a boost from the game creator himself is not so far-fetched.

Via SneezeBloid. Translation by Irene Hsiao.