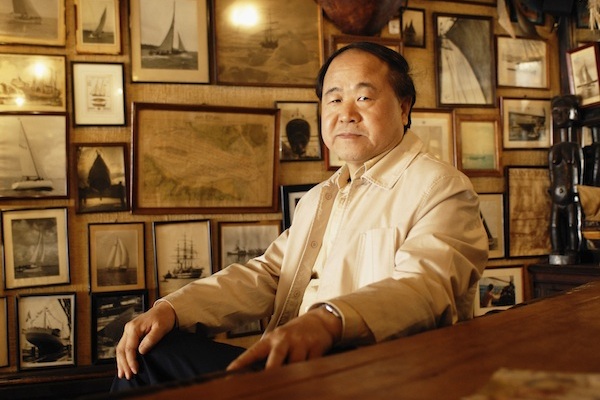 State Council Information Office: To all websites nationwide: In light of Mo Yan winning the Nobel prize for literature, monitoring of microblogs, forums, blogs and similar key points must be strengthened. Be firm in removing all comments which disgrace the Party and the government, defame cultural work, mention Nobel laureates Liu Xiaobo and Gao Xingjian and associated harmful material. Without exception, block users from posting for ten days if their writing contains malicious details. Reinforce on-duty staff during the weekend and prioritize this management task. (October 12, 2012)