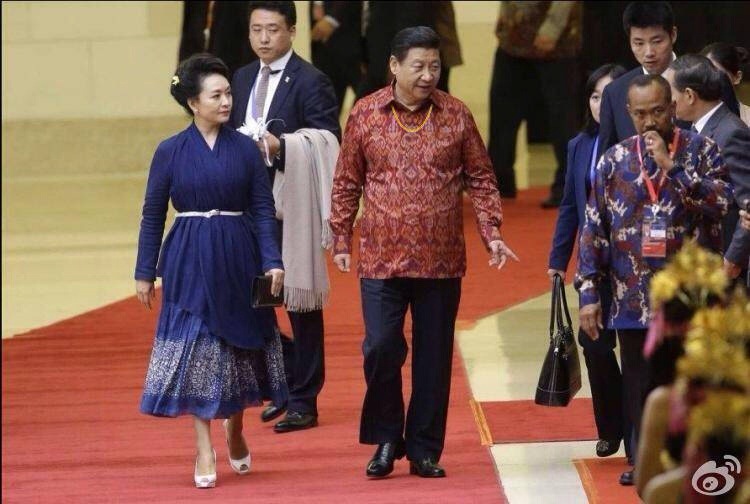 Xi Zhongxun, a communist revolutionary, a political leader, and the father of current president Xi Jinping, was born on October 15, 1913. As his 100th birthday approaches (the elder Xi died in 2002), conferences, art exhibitions, and celebrations in his honor are already underway. A senior official under Mao Zedong and vice premier in the late 80s and early 90s, Xi Zhongxun spent decades in and out of jail and was a supporter of the student protests in 1989.

Sina Weibo is blocking searches for the names of many of Xi Zhongxun’s family members.

As of October 11, the following search terms are blocked on Sina Weibo (not including the “search for user” function).

Xi Zhongxun’s children from his first marriage to Hao Mingzhu:

Xi Zhongxun’s children from his second marriage to Qi Xin: