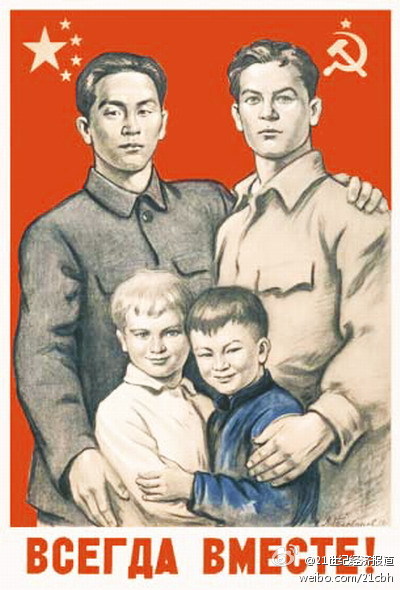 As of October 10, the following search terms are blocked on Sina Weibo (not including the “search for user” function).

Zhou Yongkang
The former minister of public security and Politburo Standing Committee member continued to publicly support Bo Xilai after Bo’s removal from office and the Chinese Communist Party. Now, corruption probes into China National Petroleum Corporation (CNPC) chairman Jiang Jiemin and others of Zhou’s associates in the oil industry seem to be targeted at undermining Zhou’s power base. Zhou was general manager of CNPC in the mid 1990s. “Zhou Yongkang I think is clearly in trouble,” Harvard professor Tony Saich told Reuters in September.