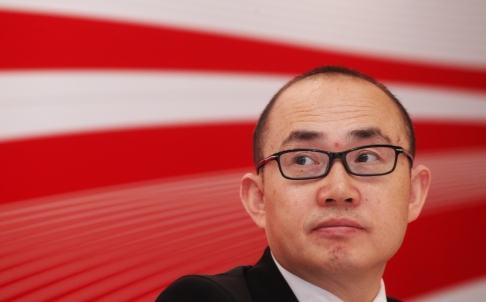 “From now on, every time something comes up, petitioners will go to your house, just like they are always going to Yu Jianrong’s,” commented Liao Rui, a lawyer in the Sichuan provincial capital Chengdu, referring to a well-known scholar of rural governance at the Chinese Academy of Social Sciences in Beijing.

Responding on weibo on Tuesday, Pan said several legal practitioners had volunteered to assist him in reviewing the cases. “Alone, I’d be at a loss,” the 49-year-old real estate magnate wrote on his microblog.

Pan was appointed one of 300 “special ombudspersons” for the Beijing High Court late last month, starting a five-year-long tenure as an outside adviser on court proceedings. The role was established in 1998 and is being exercised by hundreds of people in Beijing, albeit without visible influence on courts. [Source]