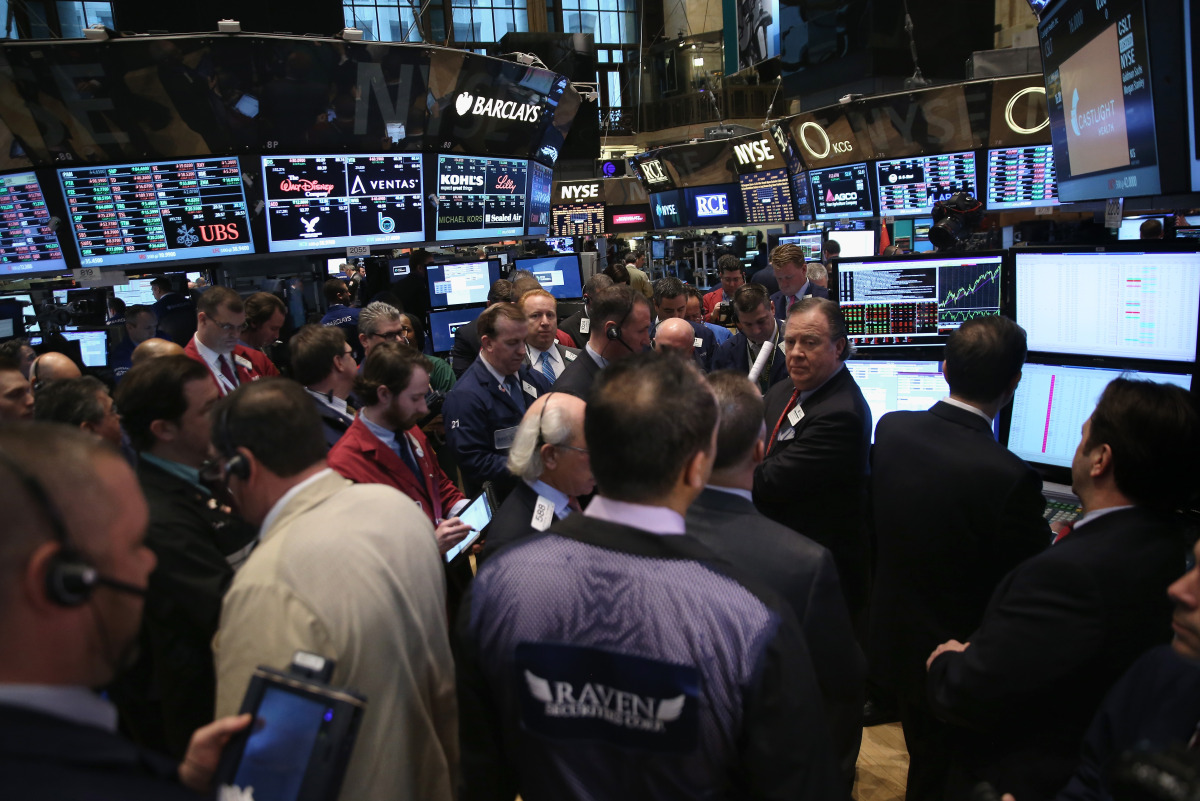 Despite talk of its precipitous decline, “China’s Twitter” Sina Weibo is aiming for a U.S. stock market launch. The Wall Street Journal’s Tom Gara notes that its IPO filing’s list of business risks offers “as straightforward a description of Chinese internet censorship as you’re likely to get from a major Chinese company.” The document explains what demands the authorities place on the service, the consequences of possibly unavoidable non-compliance, and the risk that censorship may drive away users:

[…] Although we attempt to monitor the content posted by users on our platform, we are not able to effectively control or restrict content (including comments as well as pictures, videos and other multimedia content) generated or placed on our platform by our users. In March 2012, we had to disable the Comment feature on our platform for three days to clean up feeds related to certain rumors. To the extent that PRC regulatory authorities find any content displayed on our platform objectionable, they may require us to limit or eliminate the dissemination of such information on our platform. Failure to do so may subject us to liabilities and penalties and may even result in the temporary blockage or complete shutdown of our online operations. [Source]

See more at Quartz. The three-day suspension of comments in 2012 followed rumors that allies of fallen Chongqing Party chief Bo Xilai had staged a coup.

Sina Weibo leads a stampede of Chinese tech companies seeking U.S. IPOS, together with e-commerce titan Alibaba. John Foley writes at The New York Times that Sina Weibo’s offering will not be hard to surpass.