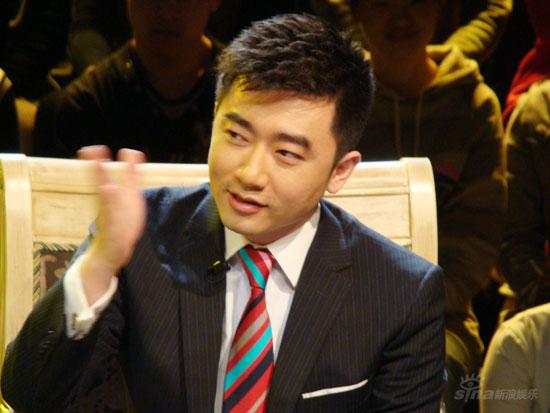 News of the investigation of Rui Chenggang should not be on the double homepages [main and news]. Do not hype related content. (July 12, 2014)

Rui Chenggang, long-time host of CCTV’s Economic News, has been detained on suspicion of graft. Rui is rumored to be connected to other high-level CCTV management who were detained in June.