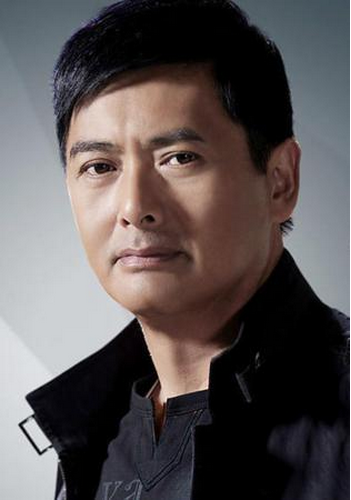 All websites must find and delete the article “Chow Yun-fat Responds to Potential Ban from Mainland: I’ll Just Make Less, Then.” (October 27, 2014)

Several different articles carry the same headline on both Chinese news sites (available in Google’s cache) and overseas websites. All report that Hong Kong actor Chow Yun-fat is allegedly blacklisted from the mainland, along with 46 other stars who have supported the ongoing protests for free elections in the special administrative region. Chow took the reported ban in stride, saying, “I’ll just make less, then.”