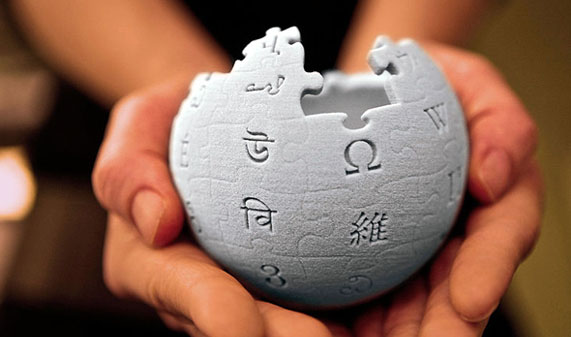 Chinese Wikipedia has been blocked by the Great Firewall since yesterday. Normally, only certain “sensitive” pages are blocked, while most of the site is accessible. Shenzhen-based “williamlong” (@williamlong) reports at williamlong.info:

The domain name for Chinese Wikipedia, zh.wikipedia.org, has been keyword blocked and DNS poisoned since May 19. At present there is no way to visit Chinese Wikipedia or to resolve the site’s IP address within China. English Wikipedia has not been affected.

The last time Wikipedia was blocked was 2013. After that point, Wikipedia’s IP address would change so that after a short delay the user could visit the site as usual. This current instance of DNS poisoning makes it so the site cannot be accessed even if the IP address is changed, unless the user in China revises the local Hosts file or uses a tool like DNSCrypt to counter the DNS poisoning. [Chinese]

Keyword blocking drops a user’s connection to a URL containing a certain keyword, such as “1989.” DNS poisoning causes the server to return an incorrect IP address, making it impossible to reach the targeted website.

GreatFire.org’s Great Firewall monitor confirms that Chinese Wikipedia was blocked on May 19 and 20.

Wikipedia co-founder Jimmy Wales has refused to censor Wikipedia in order to stay viable in China. “While many of us around the world enjoy the fruits of the information revolution, we must not leave behind the people who are still subject to oppressive regimes and are restricted from freely enjoying it,” Wales writes in a May 18 op-ed for the Israeli newspaper Ha’aretz.

Wikipedia is non-profit and user-driven, with an editorial system that monitors edits for objectivity, balance, and sourcing. The Chinese search engine giant Baidu created its own community-edited encyclopedia, Baidu Baike, in 2006. Baidu Baike rivals Wikipedia’s volume of entries, but “is clearly inferior to Wikipedia in terms of entry quality, neutrality, and [respect for] copyright,” according to williamlong. Jason Q. Ng noted allegations of plagiarism from Wikipedia on mainland wiki encyclopedias in his 2013 study comparing protected (uneditable) articles and “missing entries” among Chinese Wikipedia, Baidu Baike, and Hudong.

The Chinese Internet space has constricted over the past few months, with a Gmail outage in December, disruptions to several virtual private networks (VPNs) in January, and attacks on platforms hosting mirror sites, including an unprecedented attack on the code sharing site GitHub in March. Netizens have found a silver lining, though. Replying to a Weibo post about the block of Chinese Wikipedia, Haodamao (@郝大毛) writes, “The motherland has really gone the extra mile to get us to study English.”