Cover-up of the Week: Death by Drinking Boiled Water 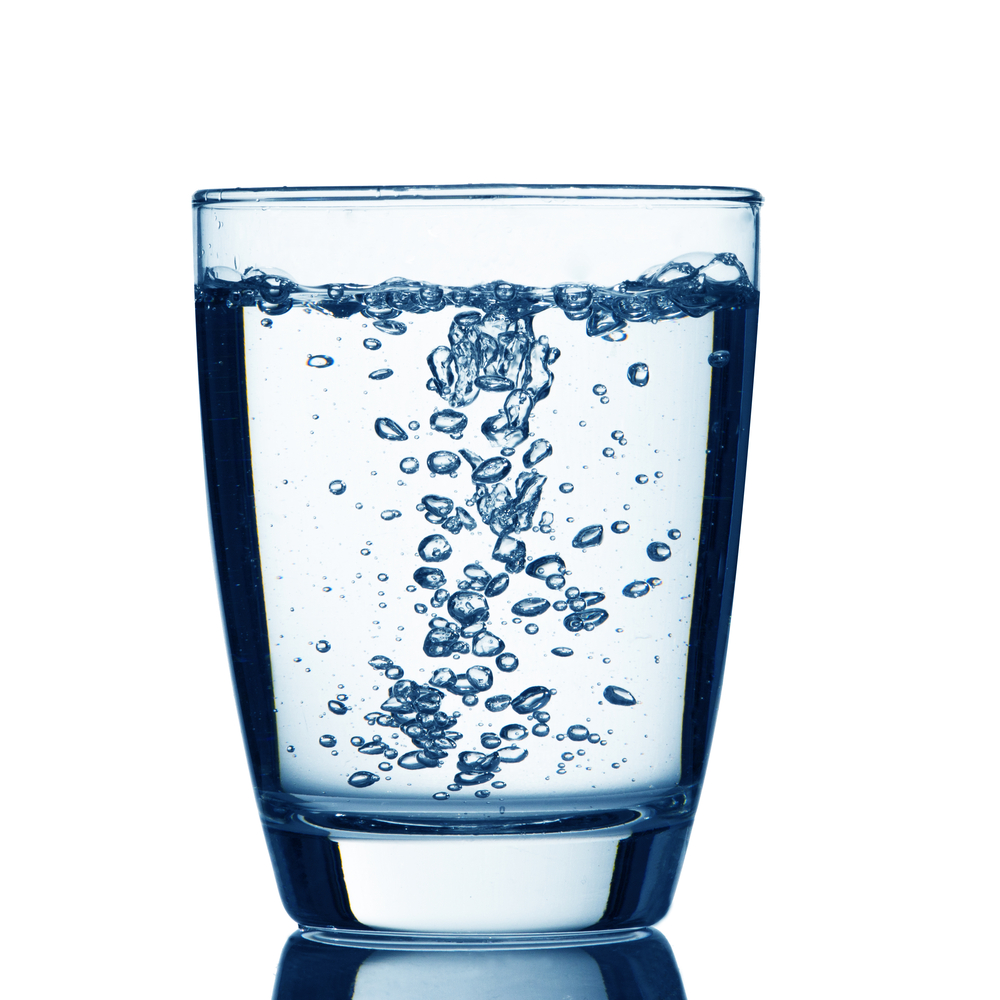 The new Lexicon home page lets you browse by categories like Party and State, Resistance Discourse, and Corruption. It’s easier than ever to discover new words and learn the meaning behind them. We welcome reader feedback on the redesign.

Wang Yahui of Lushan County, Henan Province was detained by police for suspected theft on February 18, 2010. Three days later, he was dead. Prison officials claimed that Wang had “reacted badly” to a combination of hot water and diluted cold medicine offered to him by police officers during his interrogation. His family refused this explanation after seeing Wang’s mutilated body, demanding an autopsy. Two of the officers involved resigned on March 1. The Henan public security department eventually admitted that Wang had died from police torture.

This incident follows a pattern of suspicious deaths in police custody from 2009 to 2010. This terrible spate was recalled when Beijing man Lei Yang died on May 7, 2016, soon after being picked up by police for allegedly soliciting a prostitute.

Youqingbaoshou (@右倾保守) From the early cases—death by hide-and-seek, death by drinking boiled water, and death by tying shoelaces—to Uncle Ou last year, which one did we finally get the true story from? So you can’t count on getting the truth this time around. No democracy, no truth! (May 11, 2016)

See also, death by nightmare, hang oneself, and death by quilt.