The Chinese artist Ai Weiwei, whose Sunflower Seeds filled the Turbine Hall at Tate Modern until May, is now best known as a dissident. In 2008, after collaborating on the “Bird’s Nest” stadium in Beijing, Ai (right) resigned from his role as an adviser to the Olympics. He subsequently ran critical campaigns on his website and was placed under house arrest. Then, in April this year, he was detained at Beijing Airport. Ai was released on bail in June, since when he has resumed his attacks. He is in a lonely position: none of his compatriots, he complained, is “willing to speak out”. But if China ever opens up fully as a society, Ai will have played a big role in liberating 1.3 billion people. 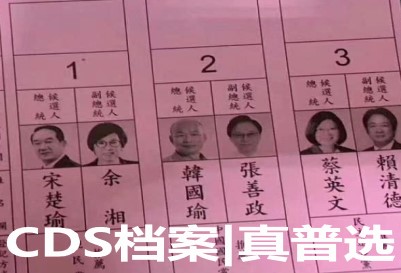