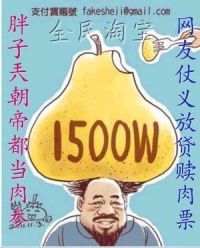 By November 4, 2011, a total of 2,381 people had “lent” Ai Weiwei 665,000 yuan, many by tucking bills into paper airplanes and flinging them over the walls of Ai's studio in Beijing. By mid-November, supporters had sent Ai more than enough to cover the fines. The artist repaid donors with a rendition of the “Song of the Grass-Mud Horse.”