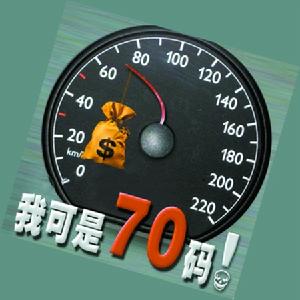 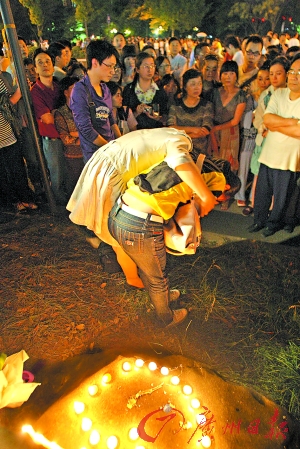 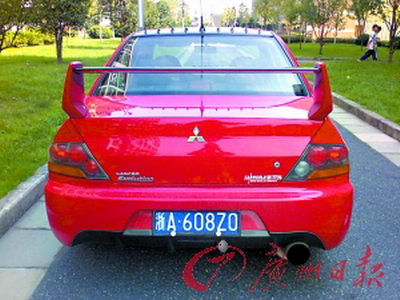 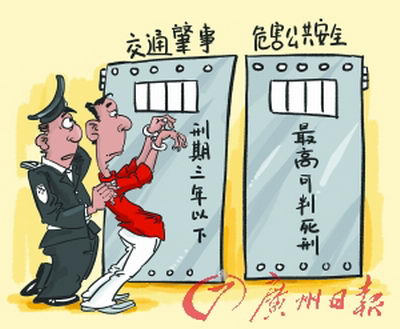 This cartoon illustrates the two potential crimes for which Hu could be prosecuted. On the left is "traffic accident" with a maximum penalty of three years. On the right is "disturbing public safety" which can be punishable by death. Hu was prosecuted for committing a traffic accident and sentenced to three years in prison.
Retrieved from "http://chinadigitaltimes.net/space/index.php?title=70_kph&oldid=7078"
Category: