File:80KBill,jpg
@Jackie_郑文's bill, as originally posted on his Weibo account.

On September 2, 2011, "Jackie_郑文" posted a bill from a dinner he shared with nine other friends on his Sina Weibo account. The bill included number exorbitantly priced exotic dishes, including: 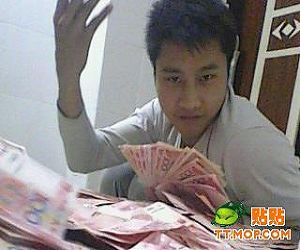 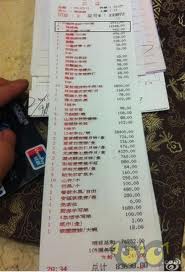