More Chinese articles about the Backbone Award are here and here. 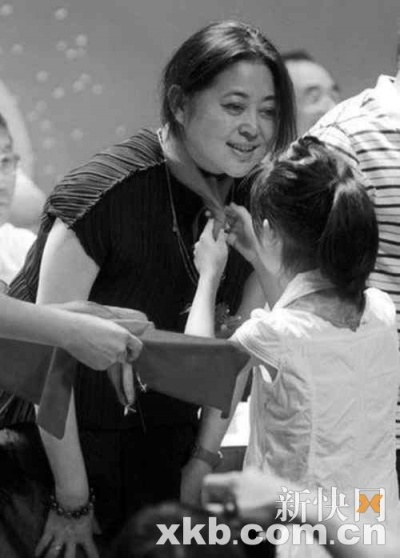 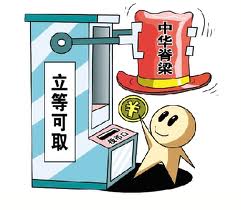