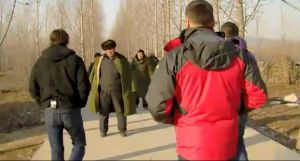 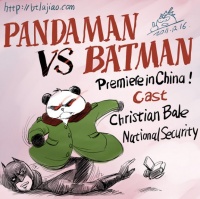 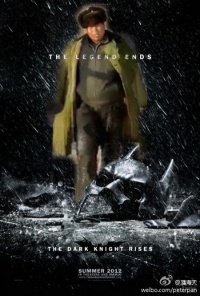 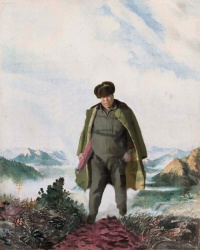 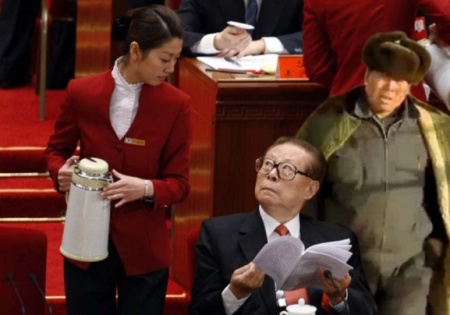 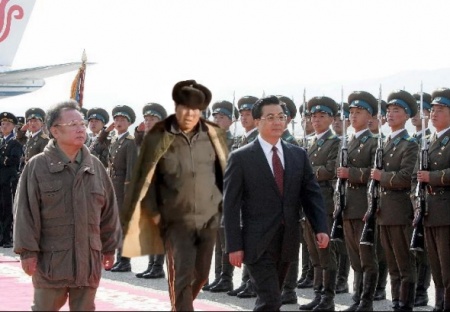 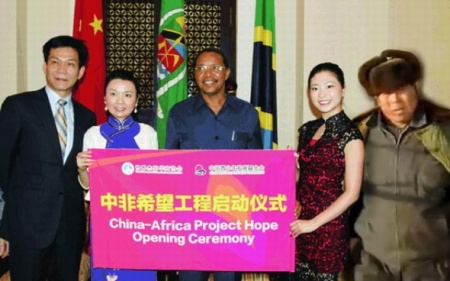 After “Dark Knight” actor Christian Bale attempted to visit activist Chen Guangcheng on December 15, 2011, one of the security guards who blocked and attacked Bale became a popular Internet meme in China. A screenshot from amateur footage of the attempted visit showed the guard standing in a comic book villain-style pose and wearing a green military-style coat. The image circulated widely online, leading Chinese netizens to name the incident the “Great Battle Between Batman and the Guard in the Military Coat” (蝙蝠侠大战军大衣 biānfúxiá dàzhàn jūn dàyī), and a new meme was born.