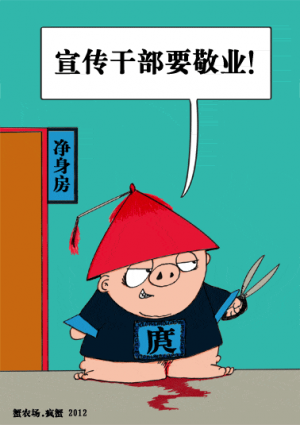 Tuo Zhen was promoted to deputy head of the Central Propaganda Department of the Chinese Communist Party on July 17, 2015. In October 2017, Tuo served as the spokesperson for the 19th Party Congress, where Xi Jinping—a president whose first term was characterized by increased internet censorship—saw his authority over the Party and state enhanced. At The Diplomat, Charlotte Gao wrote, "Tuo’s reappearance on the center stage seems to forecast the CCP’s moves after the 19th Congress."