This is the slang term given to the CCTV building designed by Dutch architect Rem Koolhaas. The building has been accused variously of resembling a pair of walking legs, a person squatting over a toilet, and a woman’s genitals. The architect has denied any impure motives. (See here.)

After the term "big boxer shorts" began spreading, CCTV became concerned and launched a massive PR effort to try to get people to use a more respectful nickname for the odd shaped building. The PR effort was a failure--the more CCTV tried to get people to avoid using the term, the more it stuck. 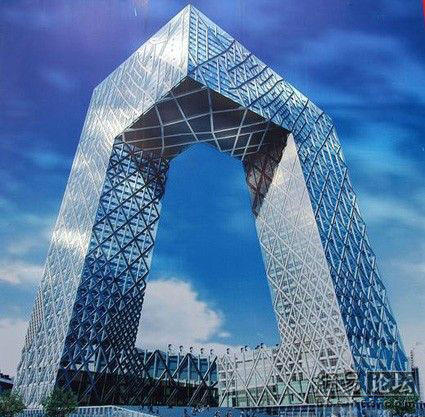 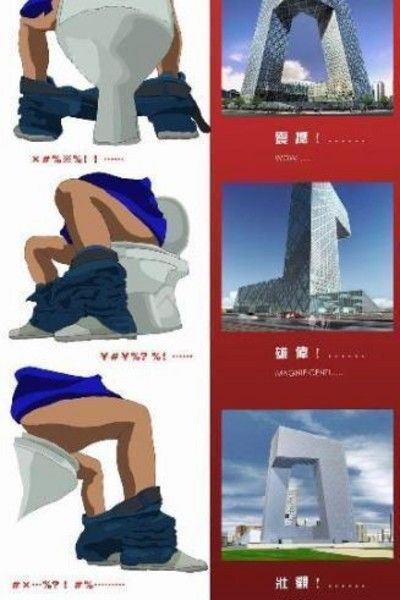