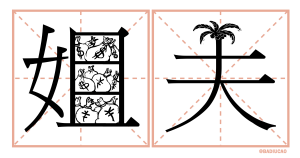 While holding assets in offshore companies is legal, they may be used to hide graft or avoid taxes. This is exactly what Chinese netizens suspect of Deng and other well-connected members of the wealthy elite. Within two days of the publication of the Panama Papers, a "brother-in-law" topic page (titled ＃姐夫＃) appeared on Weibo after it became the fifth most-searched term on the site. Around 350,000 read the page before it disappeared. A Weibo search on April 14, 2016 for "brother-in-law" only returns three results, none of them related to Deng, but FreeWeibo has archived a few deleted Weibo posts about the brother-in-law people care about the most: