The Celestial Empire is an ancient name for China. Recently, netizens have used the term sarcastically to refer to China under the current government. Oftentimes the term is used to suggest that China’s leaders are self-important and have a China-centric view of the world.

Perhaps because the phrase is often used in criticism of the government or state of affairs in China, an alternate way of writing it has previously been blocked as a search term on Sina Weibo. 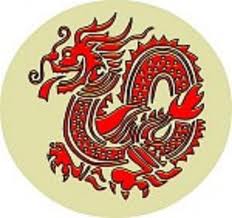 Dragon, symbol of the Celestial Empire. 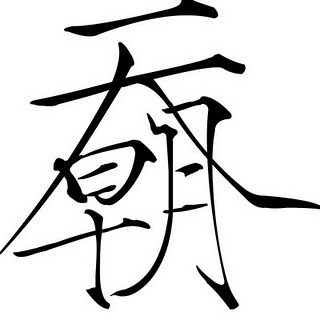 Character combining the characters for “celestial” and “kingdom.”
Retrieved from "http://chinadigitaltimes.net/space/index.php?title=Celestial_Empire&oldid=5234"
Category: