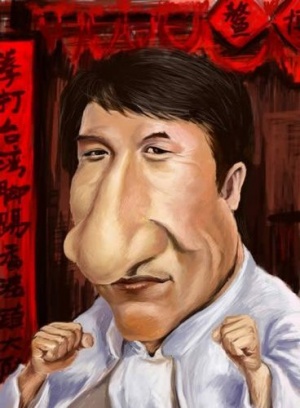 If you're too free, you're like the way Hong Kong is now. It's very chaotic. Taiwan is also chaotic... I'm gradually beginning to feel that we Chinese need to be controlled. If we're not being controlled, we'll just do what we want.

While the statement can be translated more mildly as "Chinese people need to be managed," Chan has a history of making controversial political pronouncements. He has previously claimed that Chinese culture may not be compatible with democracy, and has called for restrictions on protests in Hong Kong. In early 2013, he claimed that America was the "most corrupt country in the world."