After the word “distrubed” went viral, Gao Ye, the name of the student/intern, became a sensitive word in China and search results containing “Gao Ye” were heavily filtered by domestic search engines. 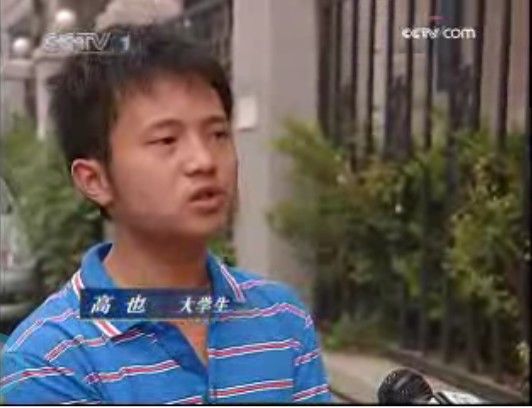 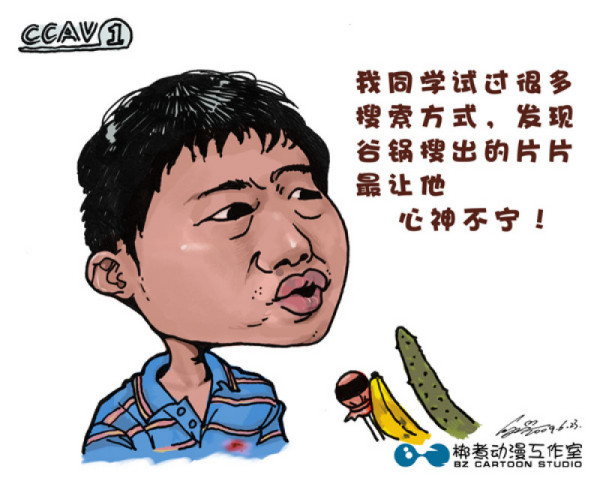 My classmate tried several search methods until he discovered that Google's search results made him feel the most "distrubed."
Retrieved from "http://chinadigitaltimes.net/space/index.php?title=Disturbed&oldid=5288"
Category: