The statement irritated many people and confirmed their long-held beliefs that the interests of the Party and the interests of the people are in conflict, despite the Party’s glowing propaganda to the contrary. The issue also hit a nerve with netizens because it involved the government taking of land for non-public use. Deals like this (where both the developer and the corrupt official profit handsomely but the displaced residents lose their land for little or no compensation) have become common in China and are a major source of social unrest (see "[demolish which]"). 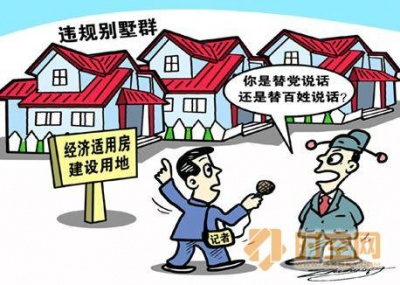 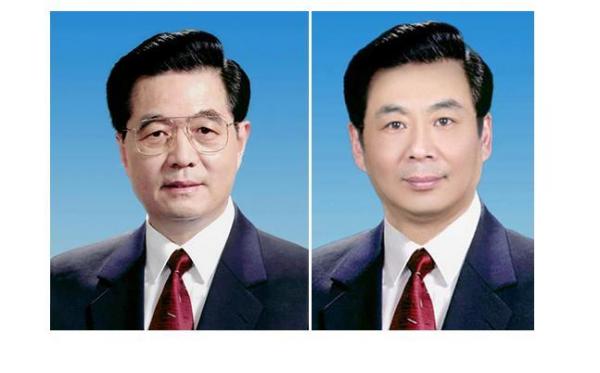 As an interesting aside, as Lu Jun increasingly came under scrutiny, netizens discovered that his picture posted on the city's website was not an actual photograph but a photoshopped combination of Hu Jintao's head with his own face.
Retrieved from "http://chinadigitaltimes.net/space/index.php?title=Do_you_speak_for_the_Party_or_the_people%3F&oldid=3253"
Category: