This stock phrase is often used by Chinese government and official media to describe participants in “mass incidents” such as riots and protests. The phrase is controversial because it suggests that those who participant in mass incidents do so not because of any real grievances, but because they have been duped by a small number of those with “ulterior motives .” In July 2009, Xinhua ran an editorial suggesting that this phrase should not be the immediate explanation for all mass incidents. 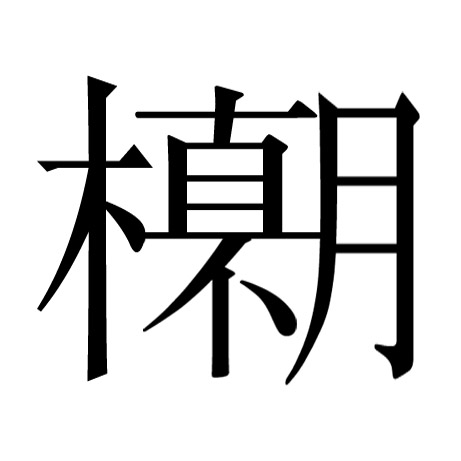