This is a stock phrase used by the media to describe people affected by a disaster. This phrase has drawn scorn from netizens for its premature application to catastrophic events and for its implicit suggestion that were it not for the government's timely intervention, the victims would not be so emotionally stable. For example, in mining accidents the official account, often written just days after the accident, will read something like, “the relevant leaders rushed to the scene to comfort the families. The families are now all emotionally stable.” Or an account of an explosion might read, “The bodies have been taken care of and the families are all emotionally stable.” In the comment page of these stories, netizens will often remark sarcastically, “the deceased is now very emotionally stable” (死者情绪稳定). 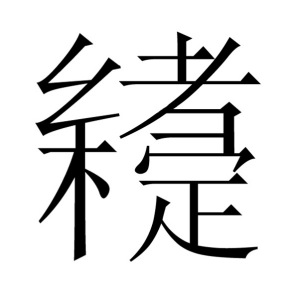