Difference between revisions of "Empty chair"

Writer and dissident Liu Xiaobo, who was sentenced to an 11-year prison sentence for “inciting subversion of state power” in 2009, was awarded the 2010 Nobel Peace Prize. Unable to attend the award ceremony in Oslo due to his incarceration, the laureate was represented by his empty seat. Shortly thereafter, the term “empty chair” became a sensitive word in Chinese cyberspace.

As reported by the China Digital Times, Some bloggers who have used the term have had their accounts blocked, and a campaign to post images of an empty chair on blogs and microblogs have seen the posts censored and images removed; some accounts have even been deleted for posting the image. 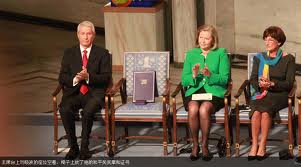 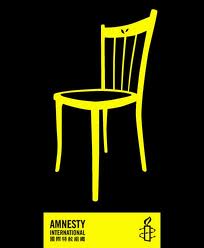 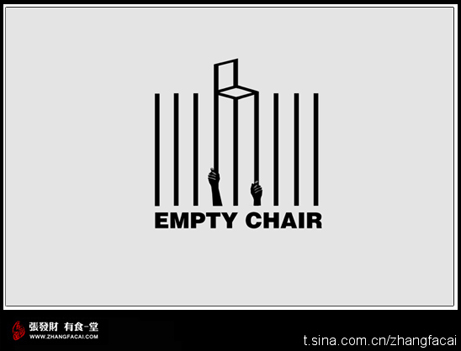 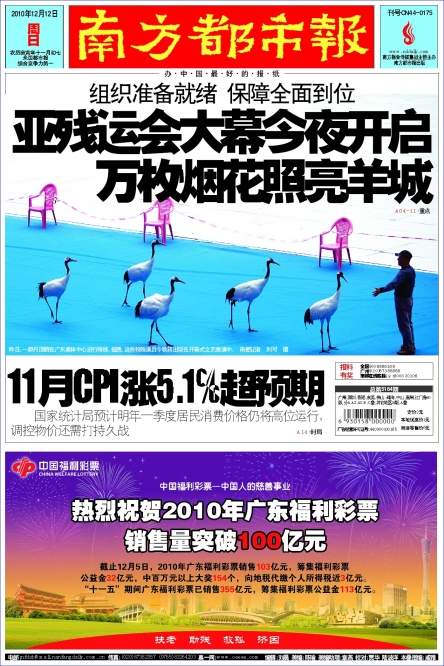