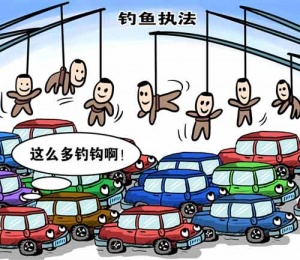 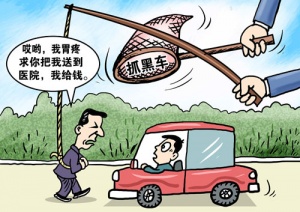 Wugou (@吴钩): Small survey: 1. To commit prostitution as a result of entrapment 2. Having one's private conversation uploaded on the Internet and turned into fodder for gossip. Question: Which of these are you more afraid of, give that you can only selection one of the two options? (April 9, 2015)