The term and its parodies became very popular on the internet. A search for the term in Chinese (in June 2010) produced nearly four million results.

The incident is similar to that involving Gao Ye who claimed that his friend had become very disturbed from viewing pornographic content on the web. Gao Ye was later outed as a CCTV intern.

For more on this phrase see here (English) and here (Chinese). 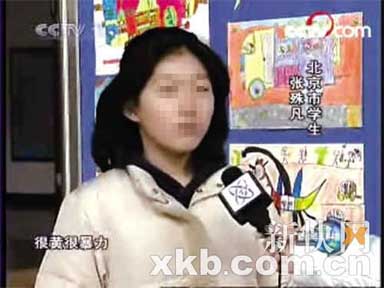 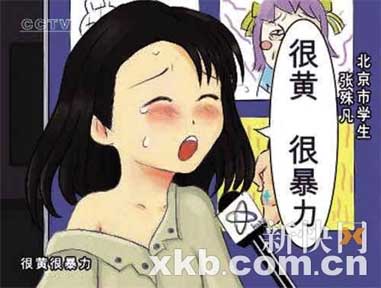