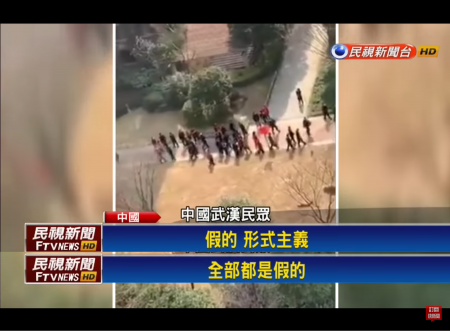 Fake... formalism... Everything is fake (Source)
Retrieved from "http://chinadigitaltimes.net/space/index.php?title=Everything_is_fake&oldid=33734"