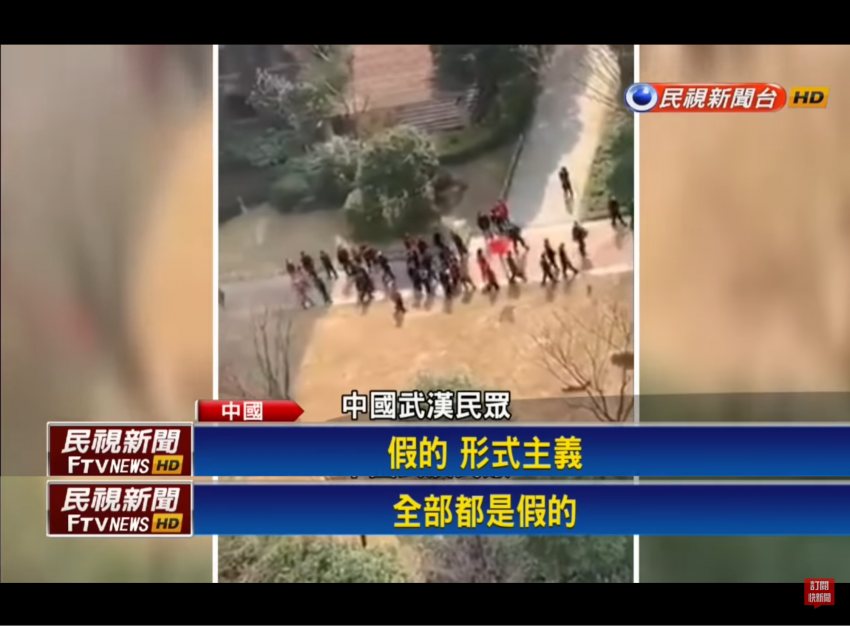 Fake... formalism... Everything is fake (Source)