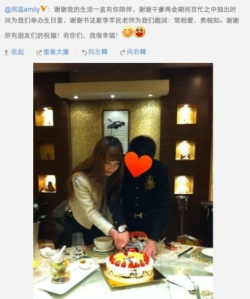 The trend of rich, powerful men becoming “godfathers” to beautiful young women has garnered increasing public attention in recent years. The 2012 short film “Godfather,” about a woman whose real father visits her in Beijing and discovers she has a sugar daddy, generated controversy when it was released online.