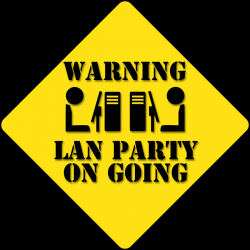 Over the years, as it became apparent that the Internet was a space in which people could freely exchange ideas, the Chinese government began to restrict which overseas websites could be viewed from Chinese servers. The Great Firewall of China filters certain webpages and entire websites from view from Chinese servers.