Green Dam Girl is an anthropomorphism of the Green Dam Youth Escort software (绿坝·花季护航), developed under the direction of the Chinese government to filter internet content on individual computers. Pre-installation of Green Dam software was originally intended for all new computers; however, because the proposed policy proved deeply unpopular, mandatory pre-installation has been delayed to an undetermined date. 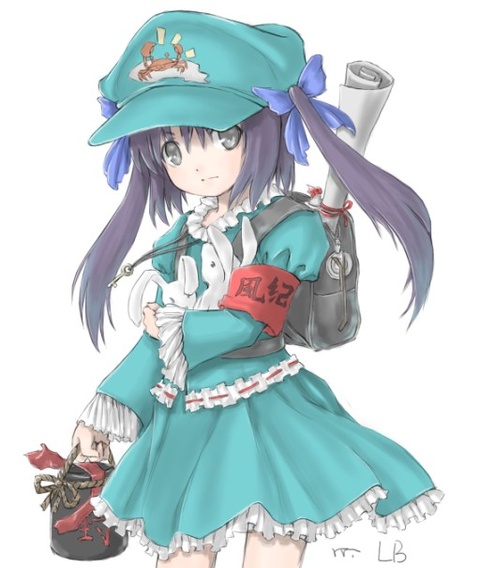 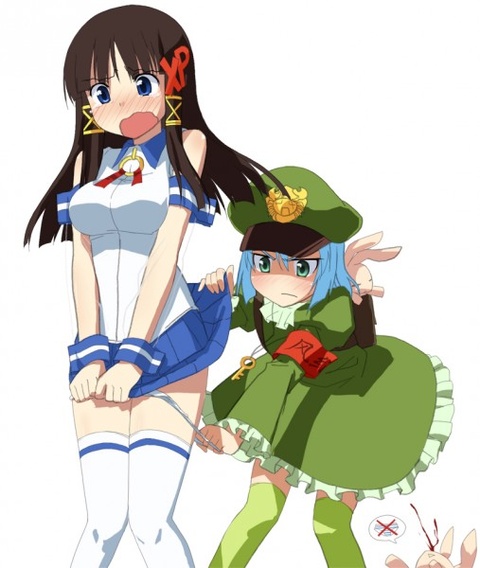