In the context of modern Chinese politics, “heir apparent” usually refers to Xi Jinping who is likely to succeed Hu Jintao in 2013.

The term “皇储” (which can also be translated as "crown prince") is not synonymous with the term “太子” crown prince, or princeling. Princeling is a sarcastic title for descendants of prominent and influential senior communist officials. Xi Jinping is both the “heir apparent” (皇储) to the presidency and is also a “princeling,” (太子) being the son of Xi Zhongxun, a former state councilor of the PRC. 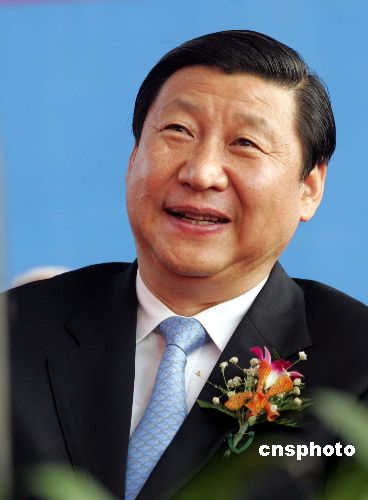