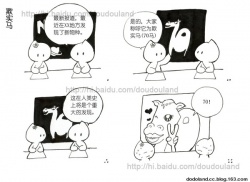 In Mandarin, “horse of deception” sounds the same as “70 kilometers per hour” (七十码 qīshí mǎ). It refers to the 70 kph incident, in which the son of a wealthy man ran over and killed another man. Police maintained the driver had only been going 70 kph (about 43 miles per hour), despite onlookers attesting that the car had been going much faster.