Difference between revisions of "Hu Jie" 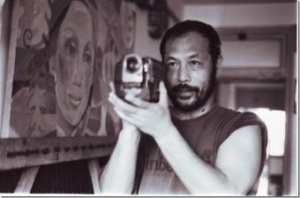 Born in 1958 in Jinan, Shandong, Hu Jie is an artist and filmmaker known for making documentaries on the policy excesses of the Mao era, none of which have been publicly screened in China due to their politically sensitive nature. He is best known for a trilogy of documentaries he made between 2004 and 2013, consisting of "Searching for Lin Zhao's Soul" (《寻找林昭的灵魂》) (2004), "Though I am Gone" (《我虽死去》) (2006), and "Spark" (《星火》) (2013). The latter film, which focused on a group of students who were arrested after publicizing officials' conduct during the Great Chinese Famine (1959-1961) won top prize at the 2014 Taiwan International Documentary Festival. 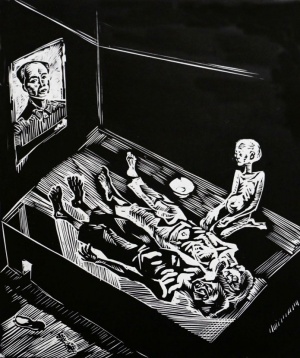