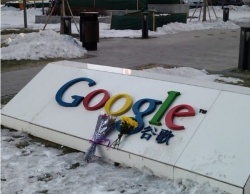 Illegal XX (fēifǎ XX非法) Malleable generic phrase based on “illegal dedication of flowers.” Indicates some innocuous action that the government bans because of its symbolic meaning.