This phrase comes from an incident that took place in Southwestern Guizhou province. A government official, Wang Zhonggui, is alleged to have raped a middle school teacher while she was intoxicated. Initially, the public security bureau refused to classify the incident as rape because evidence suggested that Wang wore a condom. However, after the incident was picked up by the media, Wang was eventually arrested, approximately two months after the alleged rape. 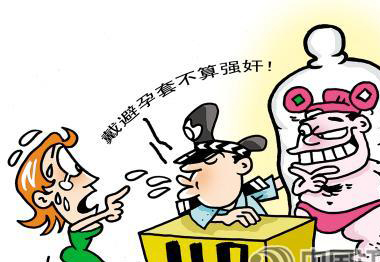 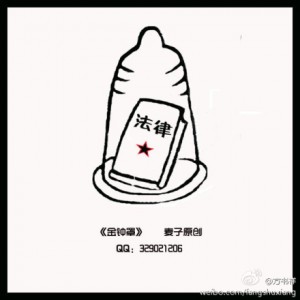