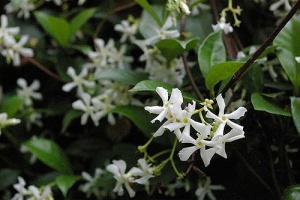 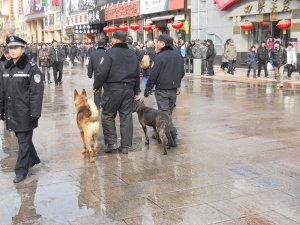 Term used by Chinese netizens to call for pro-democracy street protests in February of 2011.

Following Tunisia’s “Jasmine Revolution,” Chinese dissidents used the internet to call for a similar movement at home. In response to the calls for a movement, the Chinese government deployed its massive censorship apparatus to block the word “jasmine,” detained many online activists, and deployed public security officials in cities throughout the country. Censors reportedly took aim at reposted videos of the popular Chinese folk song "Jasmine,"—some of them featuring then-President Hu Jintao performing his own rendition. The government also called many dissidents in to “drink tea” with the Domestic Security Department. Being summoned to one of these interrogation sessions was to have "drunk jasmine tea."

When netizens continued to call for mobilization, more online activists were arrested, and the foreign media was warned against covering the nascent movement. In Beijing, a temporary ban on the sale of jasmine flowers was enacted. 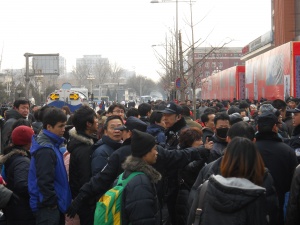 Crowd in Wangfujing, Beijing on February 20, 2011. Several police officers can be seen, and some captured in the shot may have been out for a "stroll." Source: Jason
Retrieved from "http://chinadigitaltimes.net/space/index.php?title=Jasmine&oldid=44235"
Categories: