Difference between revisions of "Law is not a shield" 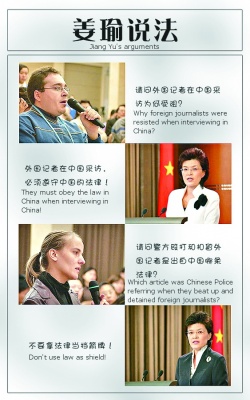