In Chinese, this sounds the same as “long distance Patriot missile” (远程爱国者导弹). While the term is not widely used, it has been applied to nationalistic Chinese people who live abroad and are outspoken in their support of Chinese government. For example, on a recent microblog a netizen wrote, “Why would someone so patriotic go to Australia? The person who started this thread is a long distance patriot making mischief” (这么爱国干嘛来澳洲啊，楼主就是远程爱国者捣蛋). 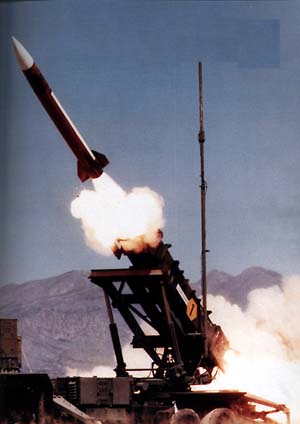