While initial reports captured the imagination of many by describing the two as twin sisters, a police source saw fit to correct the record by clarifying that they were not twin sisters. They were just sisters. 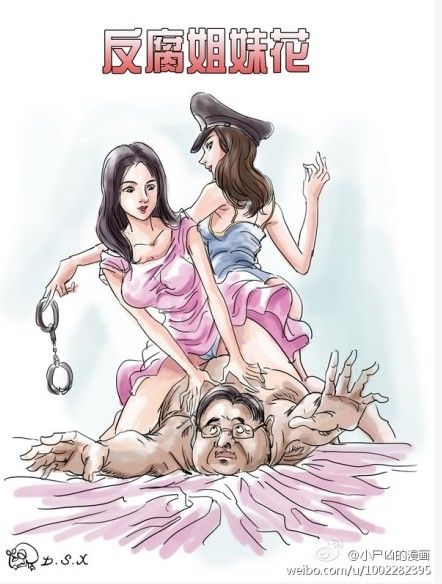