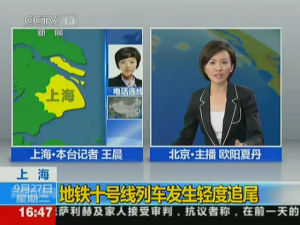 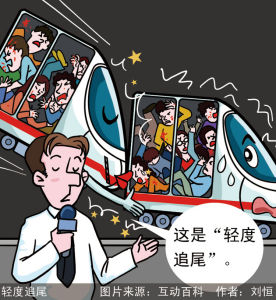 This was a "mild collision."Cateogory:Censorship and Propaganda